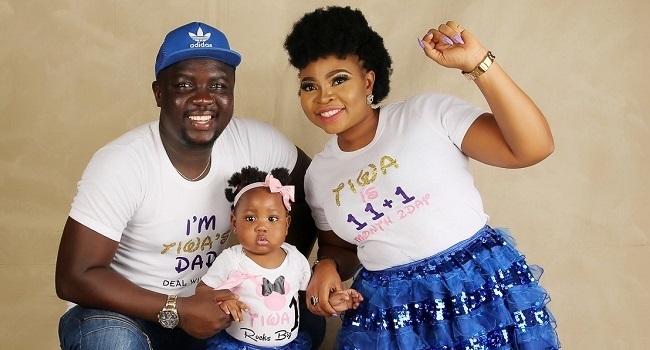 COMEDIAN, Seyi Law, has apologised to his wife for his costly prank that has made his Instagram followers and local media believe that they have separated.

In the early hours of Sunday, February 10, 2019, Seyi Law shared via his profile a confusing post that suggested that they have broken up.

He later published another post which saw him confirm a deliberate attempt to share fake news. It seemed an effort to promote a show he plans to hold later in the year but now he is sorry for going overboard.

“I need to apologise to my wife who found the joke highly embarrassing and way out of line,” Seyi Law said in the new post. Already on Twitter, the impact of the error is already manifesting.

Many people have believed the misleading IG post but one is particularly disappointed nd Seyi Law’s reputation as a celebrity has been brought into question.

“So Seyi Law has lost relevance to the point of going this low to trend?,” a profile @theslickguy asked in a tweet.

The fake news menace is a security threat in Nigeria where voters are getting ready to elect new leaders in about a week. This is because of its harmful impact which can include inciting violence due to potential sentiments about a report.

Facebook has been proactive about discouraging the continuous spread of false information. It has developed partnerships with the local media in the country including one with Pulse.

On Monday, January 28, 2019, the social media company engaged the reporters at Africa’s leading news publisher in a workshop held at Pulse headquarters in Lagos, to discuss Facebook community standards that can help curb fake news if adhered to.

The effort to make this happen — preventing the dispersal of made-up stories, must come from everyone including celebrities.

I will never kiss in movies – Timothy Bentum

Faithwings releases ‘on the cross’ for Easter celebration