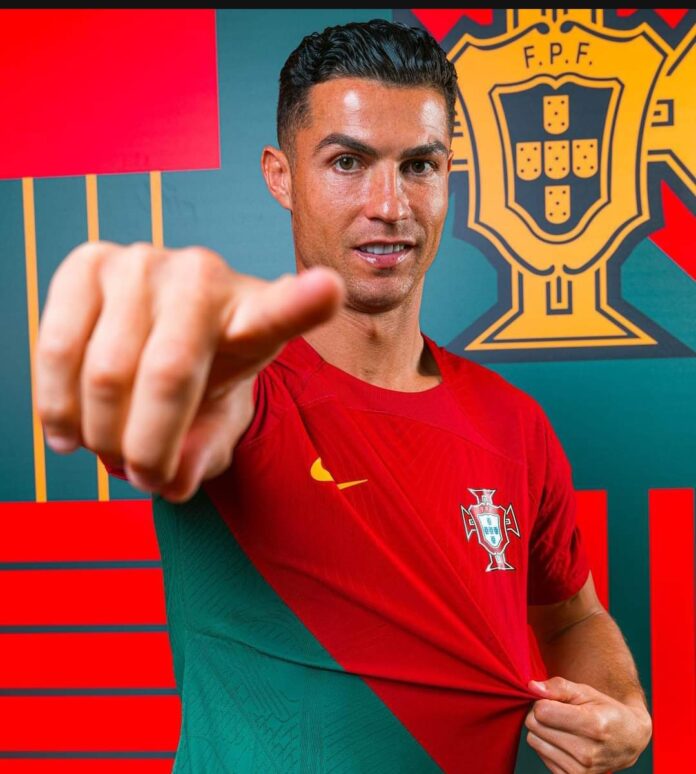 A Seleção captain, Cristiano Ronaldo believes Portugal’s game against the Black Stars of Ghana is the most difficult one to start the tournament with on Thursday afternoon.

The European country will take on the Africans today in their first 2022 FIFA World Cup tournament match in Doha for the first time since they last met in 2014 in Brazil.

Ronaldo, who’s currently without a club after mutually agreeing to terminate his contract with the English Premier League giant Manchester United FC ahead of the 2022 FIFA Mundial, believes his team needs a good start to the tournament.

According to, the Portuguese players must think and focus on the group game and think about the Black Stars clash which he described as the most difficult.

“Ghana clash is the most difficult”, Cristiano Ronaldo said to the press ahead of Thursday’s showdown.

“We must start well, gain some confidence and we will go from there,”

Four days later after today’s game against Portugal, the Black Stars will return to action with a clash against the Asian powerhouse South Korea at the Education City Stadium in Al Rayyan.