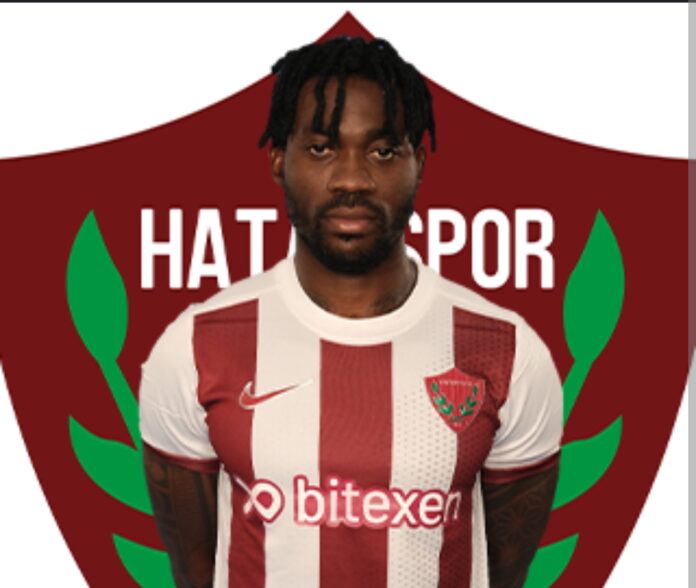 The former Newcastle United FC player thinks the Turkish top-flight is actually tougher than what people think of the football in Turkey outside the country.

After playing in Portugal with FC Porto, Chelsea and Newcastle United FC, the Ghanaian star could not believe the league in Turkey could be that tough.

“I can say that this league is a really tough league because the matches are played here with a lot of contact. I just think that that intensity, that dose of struggle is not spread over 90 minutes.

“That doesn’t exist in the Premier League, you have to stand there for 90 minutes and you have to fight. When I entered the Turkish League, I saw that it was a very tough league.

“I saw that the struggle was very high level. I can only say that the fight here is not spread over 90 minutes,” he said as quoted by kulliyehabe, a Turkish website.

The 30-year-old plays for Hatayspor in the Turkish Super Lig and has two appearances to his name in all competitions for the club.