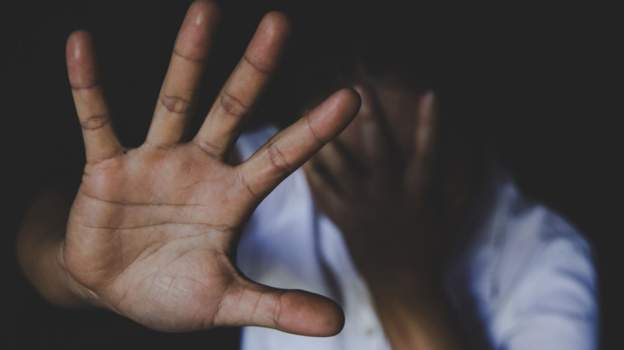 Twelve men have been arrested in Nigeria, accused of repeatedly raping a 12-year-old girl over a two-month period.

Police in the north-western state of Jigawa were alerted to the alleged crime when they received a complaint about a man in his 50s luring the girl to a hidden place so he could have sex with her.

During a police interview the girl said that 11 other men had also raped her.

She is now in hospital and police have told the BBC there is medical evidence of rape.

The incident follows the killings in the last week of two young women that have sparked widespread anger.

In one case, the family of 22-year-old student Uwavera Omozuwa say she was raped inside a church and bludgeoned to death with a fire extinguisher in the city of Benin.

In the other, a 16-year-old was shot dead by a policeman in Lagos.

Amnesty International has said that although rape is a crime in Nigeria, the rising number of attacks is due to the failure of law enforcement.

The country has an extremely low conviction rate for rape and sexual abuse.

Jean Mensa, will over 392,455 Ghanaians from the Central Region not...