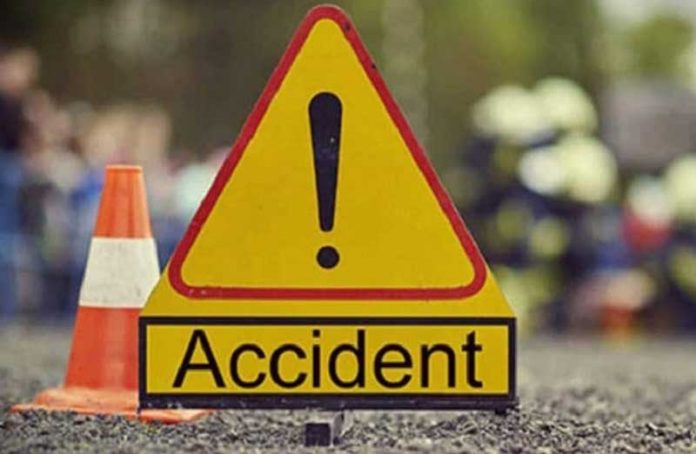 At least six persons have died after a truck loaded with goods and traders reportedly veered off on the Nadowli-Serekpere road in the Upper West region, the police confirmed.

Four others are receiving treatment at the Nadowli Government Hospital. Medics have described their condition as critical.

The truck with registration number GT 776 C and with about 32 passengers onboard – was returning from Babile to Wa when the unfortunate happened Monday evening.

Dailymailgh.com understands that medical officers have been deployed to the Nadowli Government Hospital as the surviving victims battle for their lives.

A source at the hospital tells Dailymailgh.com the death toll could rise.

The source said some of the victims have been transported to other referral centers including Nandom and Wa Regional Hospitals.