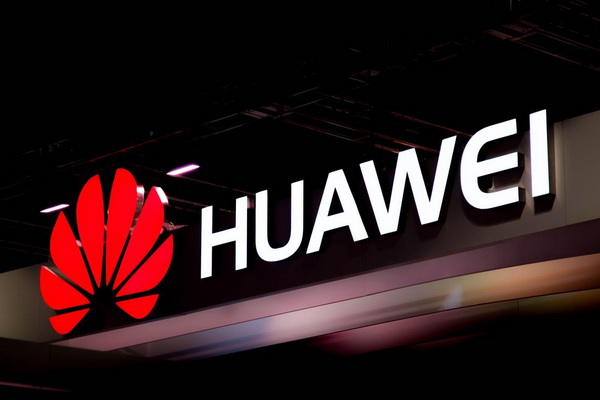 US Secretary of State Mike Pompeo warned European countries on Monday that using technology from Huawei could hurt their relationship with the United States.

Speaking in Hungary, the first stop in a five-nation European tour, Pompeo said the United States has an obligation to alert other governments to the risks of building networks with equipment from the Chinese telecommunications giant.

“What’s imperative is that we share with them the things we know about the risks that Huawei’s presence in their networks presents,” he said.

If countries use Huawei equipment, “it makes it more difficult for us to partner alongside them,” Pompeo said.

The US government has long been suspicious that Beijing could use Huawei equipment for spying but hasn’t provided public evidence to support those concerns.

Washington is now pressuring countries around the world to keep Huawei out of the next generation of wireless networks, known as 5G.

There is particular concern about the security of 5G because it will be used to carry vast amounts of data that can connect robots, autonomous vehicles and other potentially sensitive devices.

Huawei, which is also one of the world’s top smartphone makers, has repeatedly denied that its products pose a national security risk. It also maintains that it is a privately owned company with no ties to the Chinese government.

Uncertainty over Huawei across Europe

Huawei is largely shut out of the US market, but the company does significant business in Europe where it has some 40% of the telecommunications equipment market.

Washington is trying to loosen that grip.

Global mobile carrier Vodafone (VOD) said late last month that it was suspending the deployment of Huawei equipment in core networks in Europe, given the political uncertainty surrounding the Chinese firm.

In the United Kingdom, Huawei is spending $2 billion on efforts to address government agencies’ security concerns. Telecommunications operator BT (BT) said it would not buy Huawei equipment for the core of its 5G network but would continue to use it for other parts, such as mobile base stations.

German Chancellor Angela Merkel said last week that “there are big discussions about Huawei” in Germany as the country develops 5G networks.

“We need to talk to China to ensure that companies do not simply give up all data that is used to the Chinese state,” she said, adding that “safeguards” were needed to protect data.

What will Canada do?

Two close US allies outside Europe have already distanced themselves from Huawei. Australia and New Zealand restricted the company last year from providing equipment for 5G networks.

Huawei has pushed back against what it calls “irresponsible decisions” by some countries that it says were based on “ideological and geopolitical considerations” rather than legitimate concerns about technology.

Canada is considering similar measures to restrict Huawei even as it walks a geopolitical tightrope between Washington and Beijing. Canadian police detained Huawei Chief Financial Officer Meng Wanzhou in December on behalf of US authorities. Meng is the daughter of Huawei founder Ren Zhengfei.

Her arrest has severely strained relations between China and Canada.

The US Justice Department is seeking Meng’s extradition, accusing her and Huawei of bank fraud and violating US sanctions on Iran. Meng and Huawei have denied the charges.