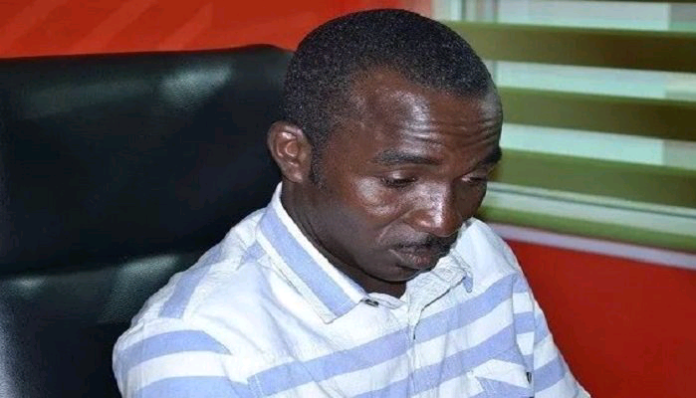 The Auditor-General has directed the former Member of Parliament for Nhyieso in the Ashanti region, Kennedy Kankam who was a former accountant with the Kumasi Metropolitan Assembly to immediately take steps to recover an amount of GHC500 000 granted as a loan to over 300 people in his constituency.

The money which was the MPs share of the District Assembly’s common fund earmarked for the developmental project is alleged by the Auditor-General to have gone out as a loan but no recoveries have been done since.

The Administrator of DACF allocated a total amount of GH¢4,821,929.80 to Kumasi Metropolitan Assembly (KMA) from the fourth quarter of 2019 to the third quarter of 2020.

The Auditor-General in a management letter on DACF and other statutory funds of KMA for the year ended 31st December 2020 signed by the ashanti Regional Director Alhassan Mahama says upon the instructions of the former Member of Parliament for Nhyiaeso (Hon. Kennedy Kwasi Kankam) in collaboration with erstwhile Finance Officer (Mr Daniel Kofi Kamkam and Coordinating Director (Mr Samuel Donkor) GH-₵500,000.00 was transferred in May 2019 from the MPs Constituency Labour Project Fund and Social Investment Fund to Barclays Bank Ghana Limited (currently Absa Bank Ltd.), Kroform Branch for onward disbursement to 430 persons of his constituency on loan fully recoverable by August 2020.

However, the Auditor-General says his interaction with the Former Barclays Bank Manager, Krofrom Branch (Ms Ivy Agbemadzo) who signed a Memorandum of Understanding prepared by KMA Lawyer Patrick Adu-Poku and dated 26th April 2019 committing the Bank to do the recovery of the loan confirmed that no recoveries had been done as at 20th January 2021.

The report also indicates that management of the Assembly has not since expressly requested Absa Bank to perform its contractual obligation of recovering the loans.

It says the public funds risk going down the drain as no effort is being made towards recovery of the amount without the culprits being held accountable.

Additionally the report says, the people in the constituency have been denied the benefit of this money in terms of physical and human development.