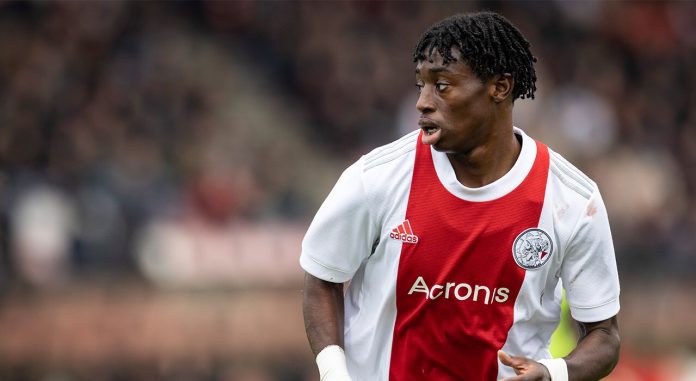 The Dutch-born Ghanaian left-back was on the books of many top European clubs but choose to play for the Black and Yellows in Germany.

The transfer was completed on Thursday that was preceded by lengthy negotiations.

Prince Aning had already visited the training ground in Brackel in winter to the annoyance of the traditional Dutch club, who would have been only too happy to extend the contract with the left-back.

The 18-year-old versatile player who was the captain for Dutch Youth team has completed his move to the German Bundesliga team signing a four year contract till summer 2026.

Ghana hopes ‘Year of Return’ will boost tourism. But caution is...