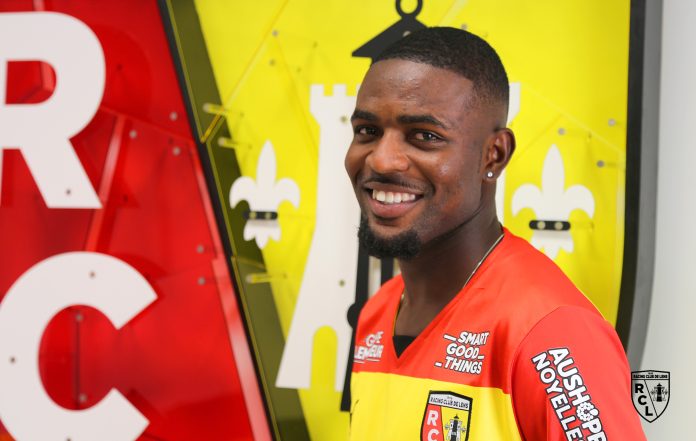 The 22-year-old played for Clermont Foot 63 FC in the just ended top-flight season in France as he was one of the best passes of the ball in the league in France.

He has signed a five-year contract with the Red and Yellows outfit after his first top-flight season in the France with the debutants who maintained their top-flight status at the end of the season.

The youngster was handed his maiden Ghana call up before the 2021 AFCON tournament but could not honour the invite due to injury and has since missed out on coach Otto Addo’s call-ups.

He made 31 appearances in all competitions for the club, scoring one goal in the process and had a successful season in France leading to his move this summer.