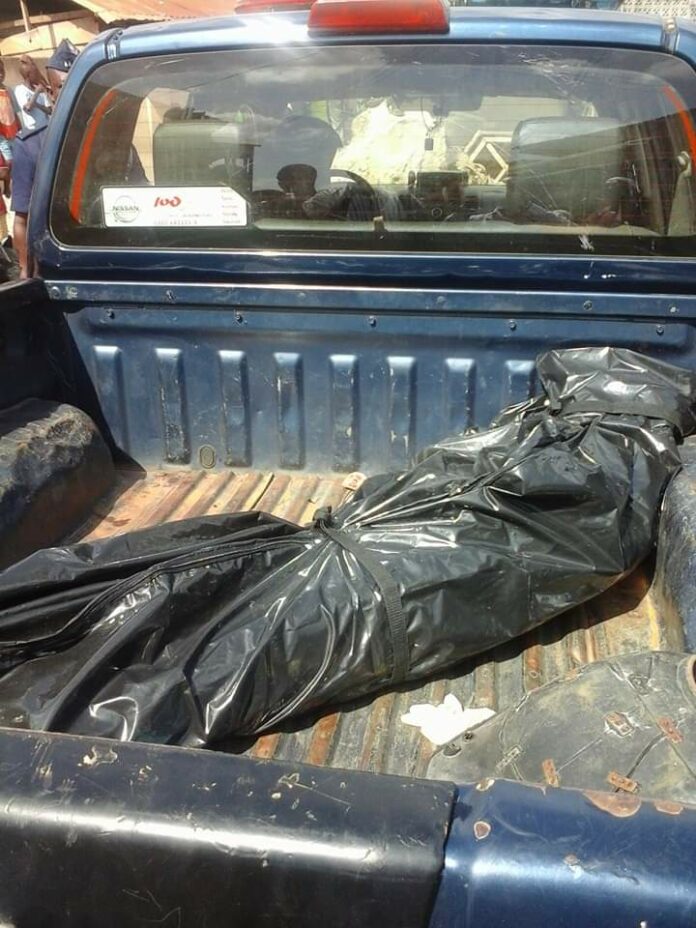 Gunshots were heard Sunday near a local chief’s palace at Enchi in the Western North Region, the Ghana Police Service has confirmed.

The statement said at least four people were killed while another was injured during a fierce gun battle linked to a chieftaincy dispute.

“Security has been beefed up at the palace, the Enchi township and surrounding areas”, the police statement said.

Investigations have started into the incident as the police say, “crime scene experts and reinforcement teams have been dispatched from the National Headquarters in Accra and surrounding police regions to support the Western North Regional Police Command.”

Reports say there has been attempts to de-stool the paramount chief of Aowin Traditional Council, Beyeeman Tano Kwao Benbuin II.

The police is thus urging the chieftaincy institution to as a matter urgency take steps to deal with such situations to avoid what it describes as “needless deaths”.

It also assured the public that the perpetrators of this heinous crime will be arrested to face justice.