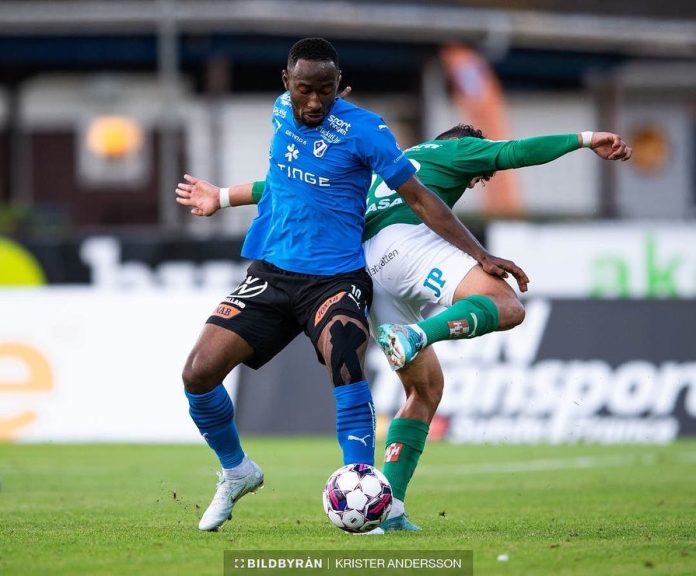 With six minutes to the end of the first match Erik Ahlstrand set up the former Phobian to slot home beautifully to give his team a deserving lead at break.

The home team scored three extra goals in the second half of the match to make it 4-0 over Utsiktens BK in the round 14 game.

The visitors scored a consolation goal later on in the game to make the final score 4-1.

‘Ghana will be out of the World Cup early, I’ll play...