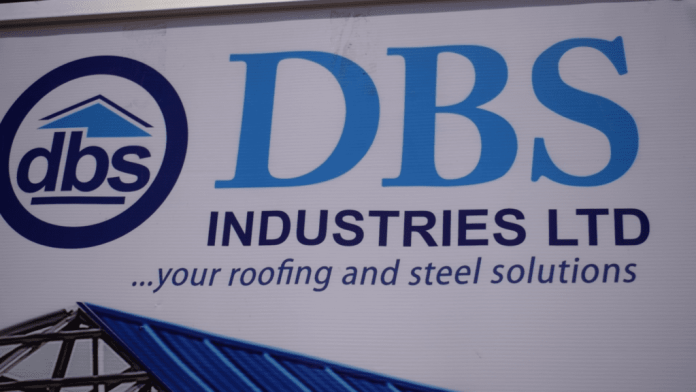 A ring of fraudulent hackers have hacked into the online portal of DBS Industries milking unsuspecting clients who do business with the roofing company.

As at the time of filing this report, our checks indicate that on Wednesday, January 12, two sets of potential customers had been rocked by these fraudsters using the online details of DBS industries.

Prof. Bright Awotwi from the United States who came to Ghana to finish his house told this paper that he lost money to these fraudsters when he ordered for four bundles of roofing sheets at DBS.

An online search for DBS Industries pops up DBS Roofing Industries with accompanying numbers as contacts of the company.

After an order is made, and payment effected, the number through which contact was made promises to deliver but never does.

When DBS Industries Management was contacted in their office on this matter their outfit acted professionally.

The secretary there confessed that a similar thing had happened to one other customer. She immediately took Prof. Awotwe to the Head of Sales and Marketing, where further checks proved that indeed, a Google search of DBS Industries reveals the rather fictitious presence of DBS Roofing Industries Ltd, with accompanying contract numbers.

Mr. Kelvin George, the officer in charge of Public Relations for DBS Industries promised to see to the realization of a plan of action that will sanitize the online presence of DBS Industries to reflect a brand of credibility that the company is committed to building. He called on the public to exercise restraint as the company takes steps to improve customer satisfaction online.

He also promised to send his team to Prof. Awotwe’s building project, to take measurement of the roof he was working on and to find a solution to the the on going problem within the shortest possible time.