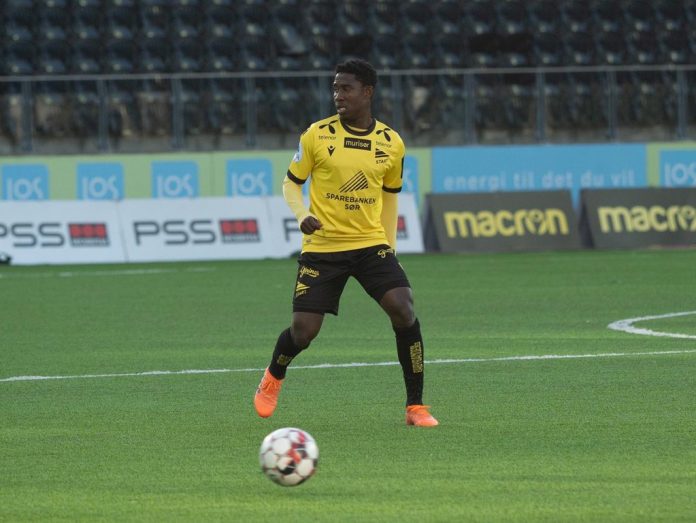 Black Meteors skipper Isaac Twum played for IK Start in their 1-0 win over Sogndal IF over the weekend.

The former Inter Allies star was in the heart of Start’s midfield at the Saprebanken Sor Arena in Krisiansand where they put Sogndal to the sword.

Twum played the full 90 minutes of the match and was very instrumental for his club ensuring a smooth transition from midfield to attack.

K. Skaanes scored in the 76th minute to send Start to second place on the league log of the second tier league in Norway.