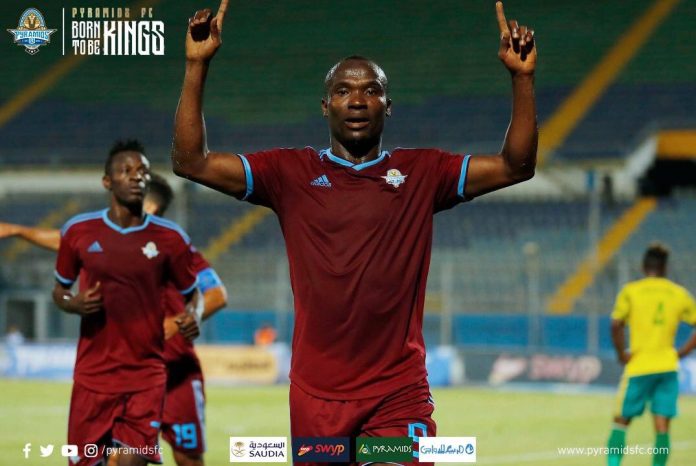 The prolific attacker bagged a double for his side in the Egyptian Cup scoring his first goal on the night from the spot before, adding to his tally in the 68th minute.

Antwi secured his team’s passage to the semi finals of the Egyptian Cup to spark the debate about his constant omission from the Black Stars squad, despite proving his worth week after week in Egypt.