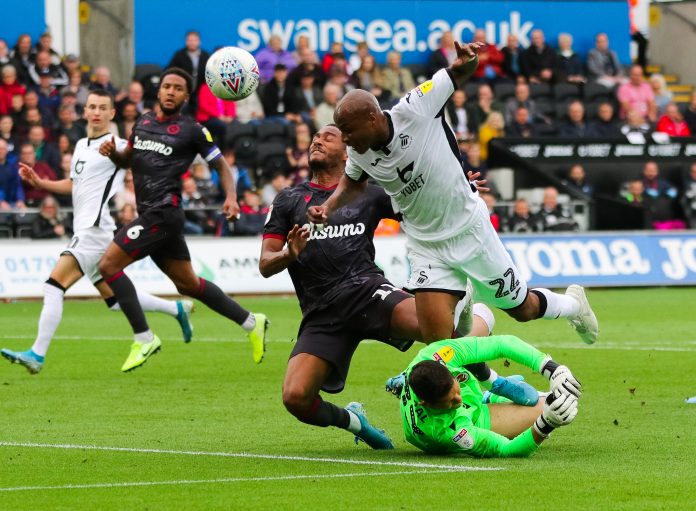 Black Stars captain Andre Ayew had a good game in the English Championship on Saturday after his injury layoff.

He returned with a beautiful assist in Swansea City’s home game against Reading.

Ayew, 29, took three minutes to make his mark when he provided the vital touch to set up Spanish international attacker Borja Baston who made no mistake to put the Swans ahead in the game.

The Ghana captain has now accumulated three assists to his name in five starts and six appearances this season for the Championship League leaders.

Swansea conceded a late equalizer to Ayew’s national team mate Andy Yiadom’s fine finish on the 90th minutes mark as both teams walked away with a point with Swansea sitting top of the league table despite the draw game at the Liberty stadium.